WE ARE BRADfORD’S
fastest growing

We are a group of ordinary citizens of Bradford, Bradfordians, working together to make Bradford cleaner, safer and better for everyone. We are a grassroots movements, completely volunteer led, united and driven by the passion to make our city better. 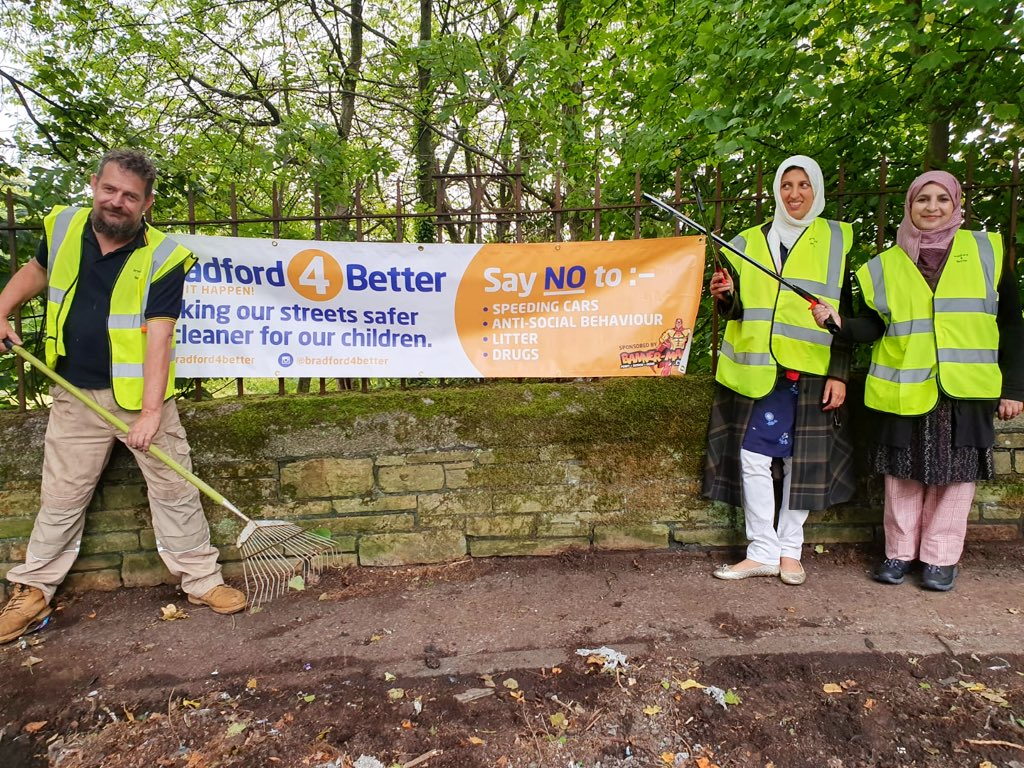 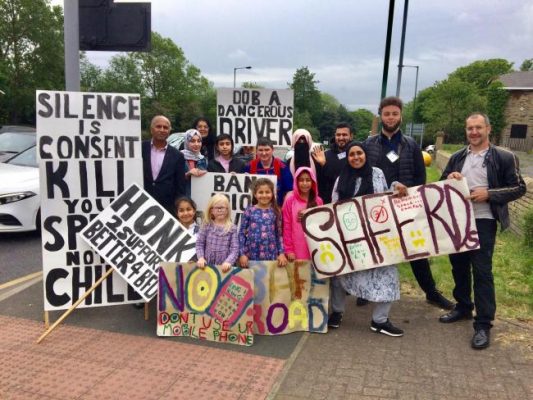 Let’s stop waiting for someone else to come and solve the problems in our city – let’s do it ourselves!

We want to leave a legacy for our coming generations, to show them that we stood up and made a difference when it mattered.

In April 2019, a group of neighbours led by Inayah Sher decided to clean up their street. That clean up soon became a weekly event, and started to include the neighbourhood.

The word spread rapidly and suddenly streets across Bradford were having weekend clean-ups and Bradford 4 Better (B4B) was born.

Over the next few months the group began campaigns to raise awareness of other concerns that the residents of Bradford faced, such as dangerous driving, anti-social behaviour, and the rise in drug related crime.

B4B began evolving into a pressure group and grew exponentially, highlighting the grassroots frustration that many Bradford residents felt. Soon the media, Council, and many public and private organisations took notice and B4B soon gained a reputation for being the go to organisation if you needed something to change.

As the membership of B4B grew, so did the scope of the work the group was involved with and B4B evolved organically into a citizen led community action movement. 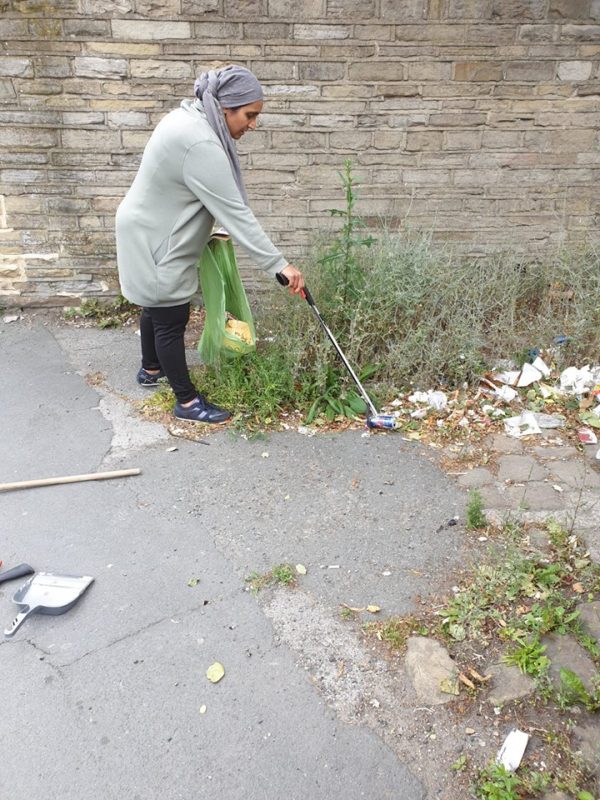 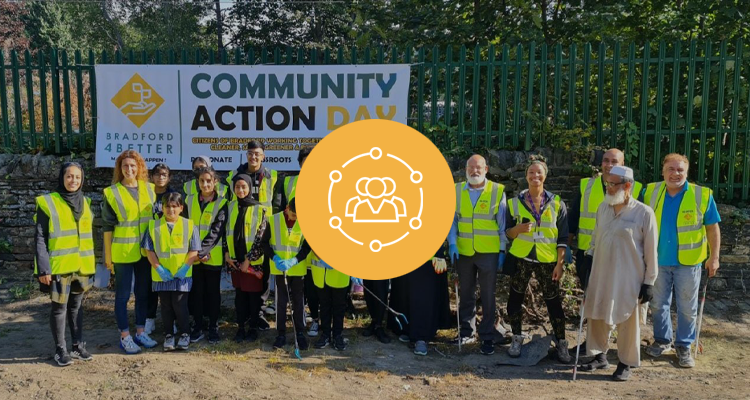 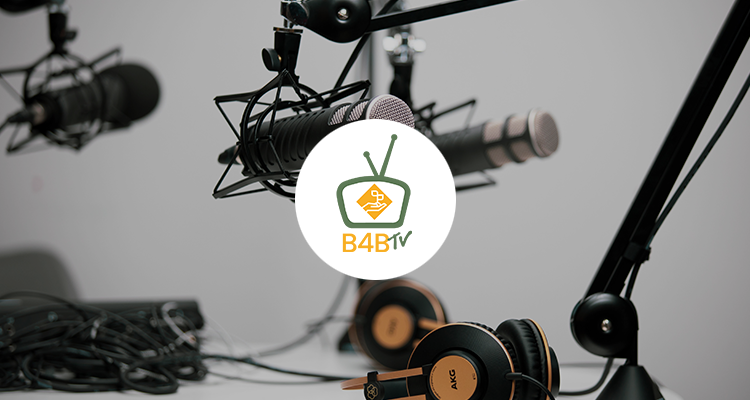 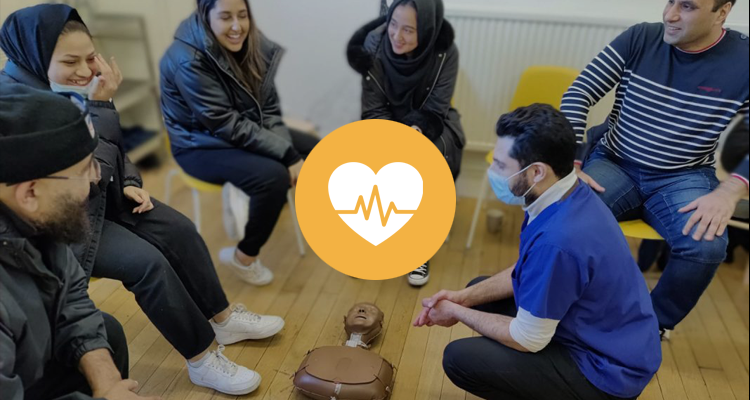 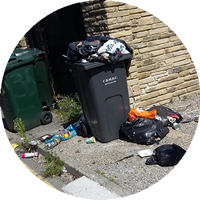 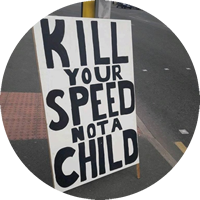 Campaign for safer driving on the roads. 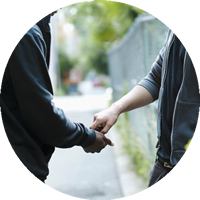 Campaign against the drug dealing problem.

Lobbying for an end to late night fireworks.

some of our many campaigns

“The day of clean-up action brings together a diverse set of groups and individuals, religious institutions, schools and businesses; all working together to reclaim and reinvigorate the city.”

“We are proud to have started a real, and meaningful conversation about the things that matter to the people of Bradford – and how we each must work to bring change”

True change can only come from the people, this is our city, and we are the ones that will make it better. 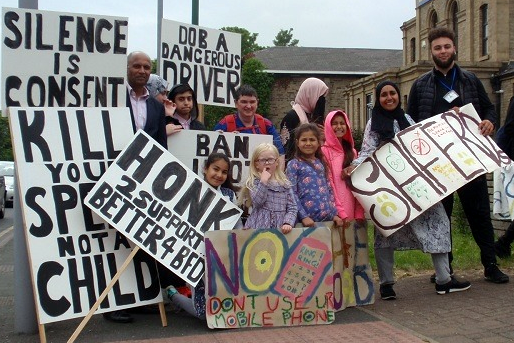 We welcome and value every person joining this group.

We are looking for positive ‘can do’ people who have a commitment to finding and acting on solutions to Bradford’s problems. Together, we really can make a difference.